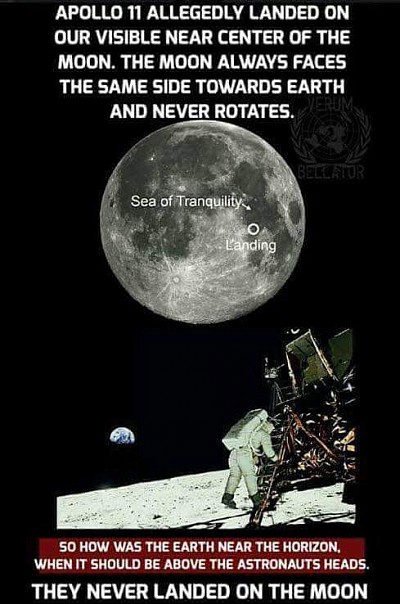 We ALWAYS only see one side on the moon. If NASA landed where they say they did then the earth would be directly above them correct? So what's up with this horizon picture? 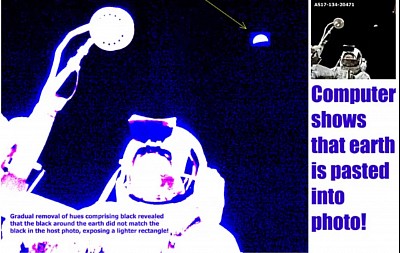 Are we really just pretending this isn't happening?

How can we trust them? 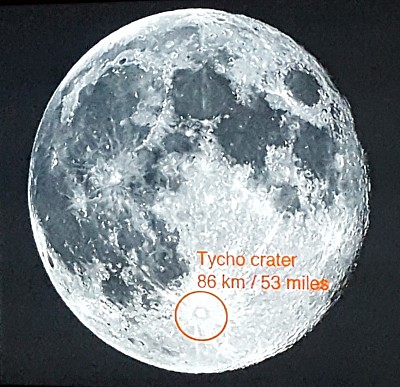 If that big white crater, Tycho, on the moon is only 53 miles wide and the moon is 238,900 miles away then how in the world could we see it with the naked eye? Our vision's perspective would do away with it long before that distance. Think about it. 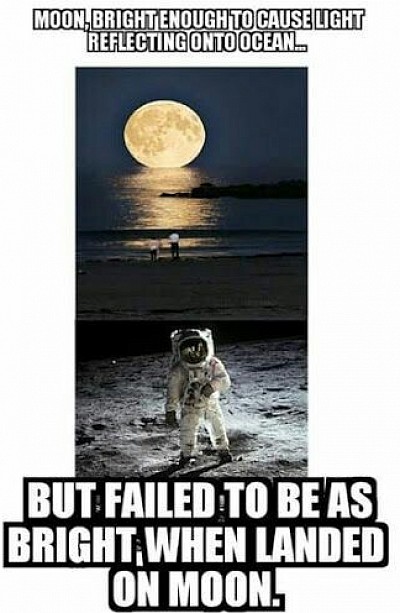 Look up at the moon. Look how it shines. Looks as if you needed a pair of sunglasses if you stood upon it. 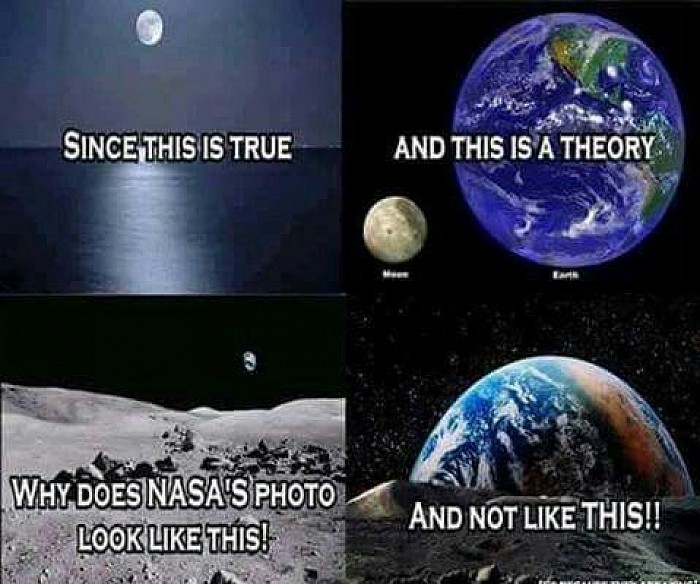 You ever seen a ball reflect light? Did it look like a full moon? No. The moon acts as a disk. We don't know everything but that's no reason to lie. The more we think about reality the more it looks like we were put here in this ecosystem. 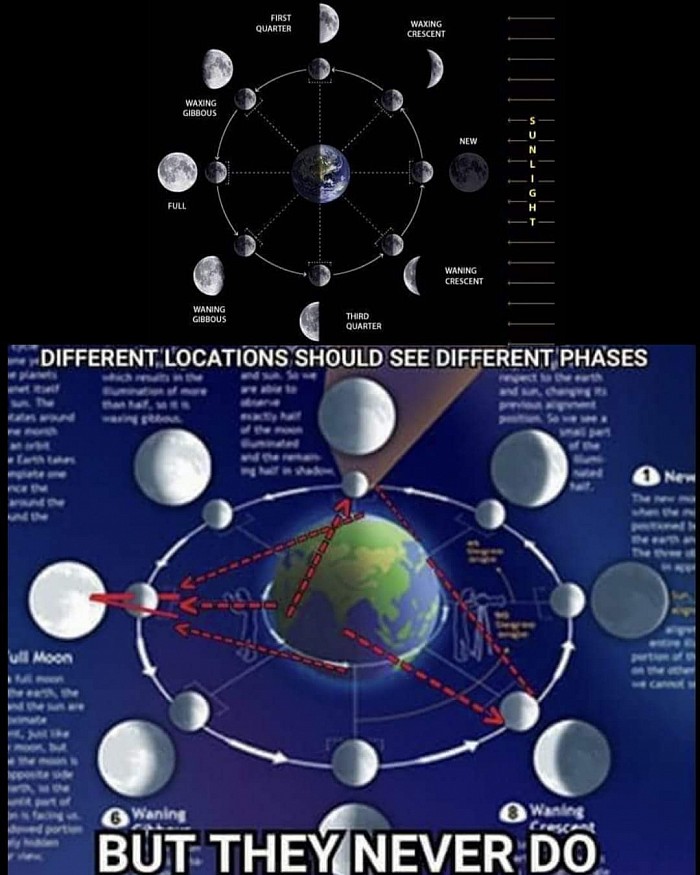 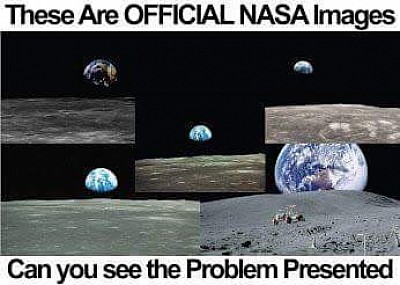 Here's some of NASA's pictures that flat earthers have debunked. 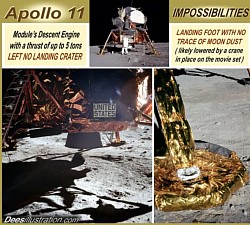 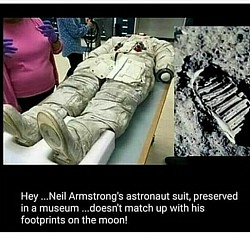 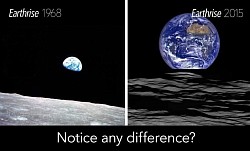 Earthrise on the moon 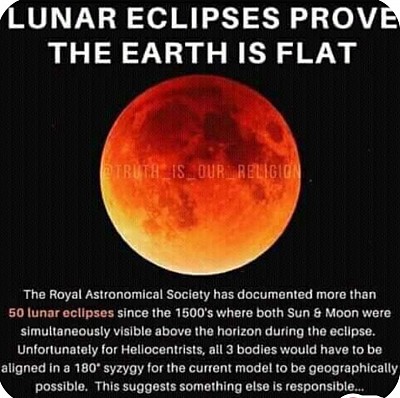 The fact of the matter however is that eclipses have been accurately predicted by cultures worldwide for thousands of years before the “heliocentric ball-Earth” was even a glimmer in Copernicus’ imagination.

In recorded history Lunar eclipses have been happening while both the Sun and Moon are visible in the sky. It only takes one time for the theory to have to change. So why hasn't it?

One such time was in 2018. The lunar eclipse happened at 5:30am and the shadow came from the top left of the moon. Main stream media never covered it. It debunks everything we've been told. I seen this with my own eyes. 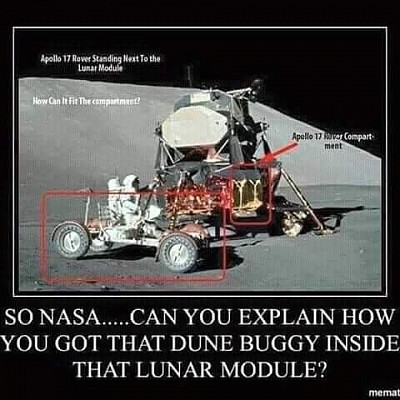 Rumor has it they still haven't found the cameraman who took Neil Armstrong's picture of him stepping off the shuttle. Lol 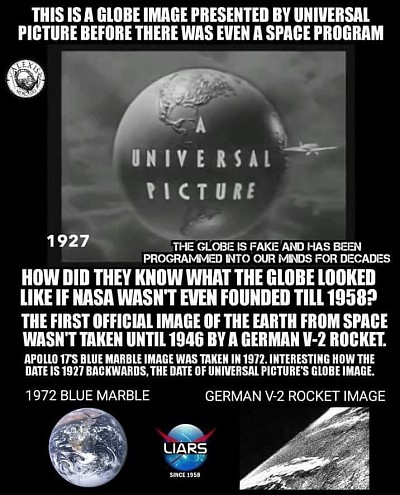 Hollywood is part of your indoctrination system.

Movies and shows prepare you so you'll except things when they come. Look at movies in the past and look at how life has played out. 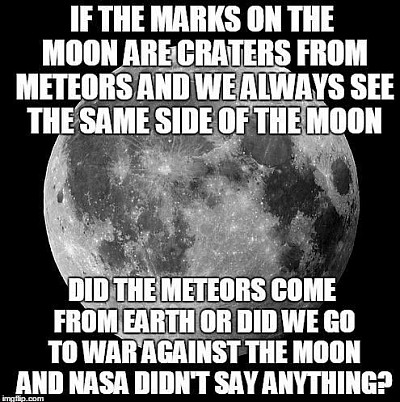 How can the creators look like they've had a direct hit when that side of the moon is always facing us? The meters would have to go through earth to get there.