Noo not more fake pictures. How many does it take? 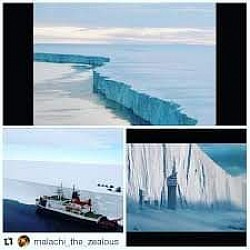 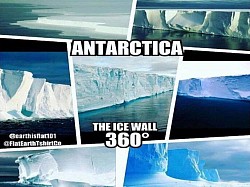 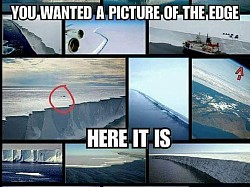 If you wanted to cross the 3000 mile Antartica you have to go to the government website to it.

In order to get permission from all 50 countries, if ever issued, can cost up to $2Million. You are allowed only a sled with you, no dogs, no fuel, no engine. You must take out your own poop you can't leave it.

There's a video on Youtube about a quarter of the way in the guy goes online and tried to get permission. LOOK at what's required. Crazy. They've made it IMPOSSIBLE to cross Antartica.

Please go on Antartica.gov and try it yourself. Don't believe what you can't prove. 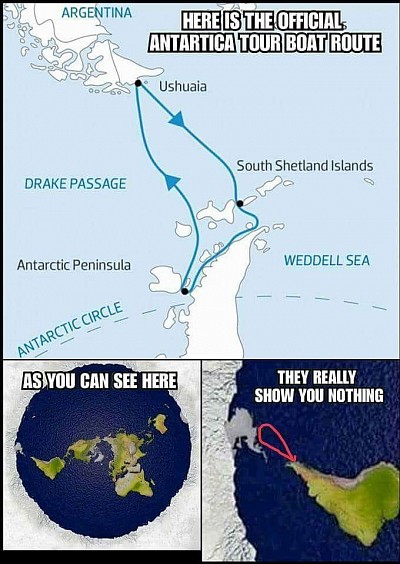 You can actually tour the Antartica islands though. Something I would love to do.

Let's talk pendulums. If the earth rotated under a pendulum then it would have to under a helicopter, hot air balloon and plane.

The behavior of the pendulum actually depends on 1) the initial force beginning it's swing and 2) the balland-socket joint used with most-readily facilitates circular motion over any other. The supposed rotation of the Earth is completely  inconsequential and irrelevant to the pendulum's swing. 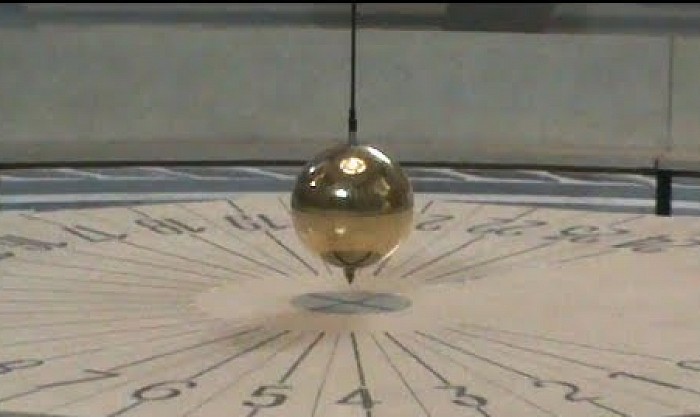 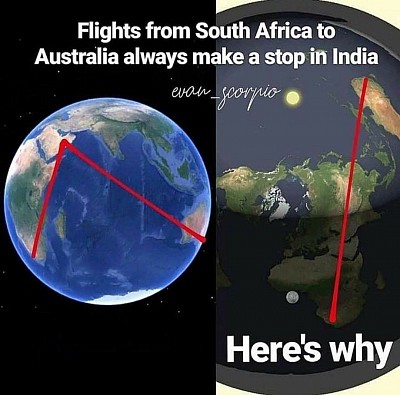 When someone tells you geodetic surveying proves globe earth ask them how. How is the curvature figured into the equation?

Please provide the curvature equation used within the first 100 miles of distance. Then wait. 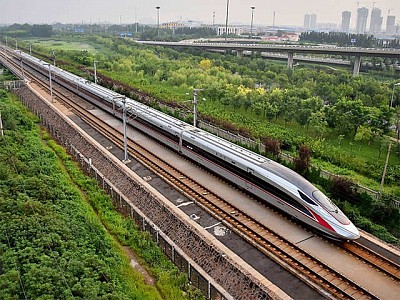 In the building of canals, railroads, bridges and tunnels of over 100 miles the surveyors,engineers and architects never have to factor in the curvature.

“As an engineer of many years standing, I saw that this absurd allowance is only permitted in school books." W. Winkler engineer

When you look through a telescope at planets you see a light disk. When you run your scope through the software on your computer however it will come out like a planet and colored clouds. Think about it.

An astronomer once told me that the software was adding it so you could see what you were looking at and what gases were out there. Another words graphics. 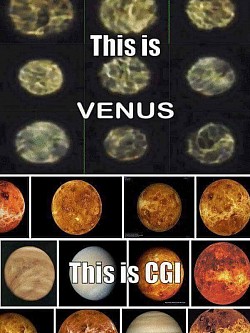 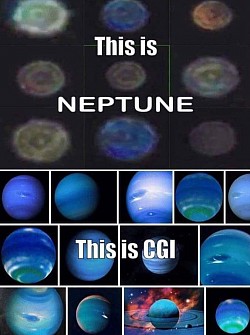 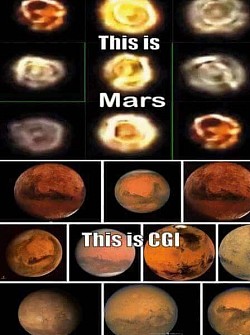 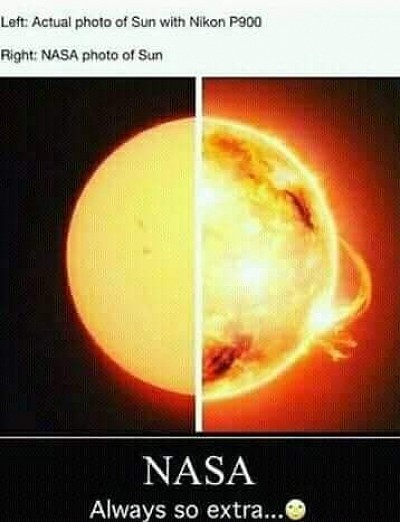 Put on some eclipse glasses or take a telescope or camera and, with a protection of course, look at the sun. And look at NASA's pictures. One is real the other is Photoshopped add-on. 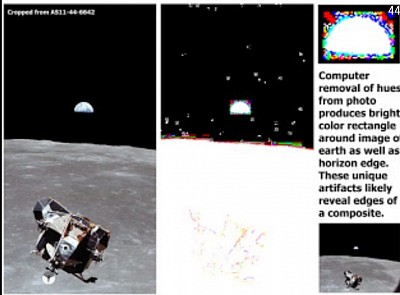 I no longer except pictures from them as evidence.  I did before I woke up though. 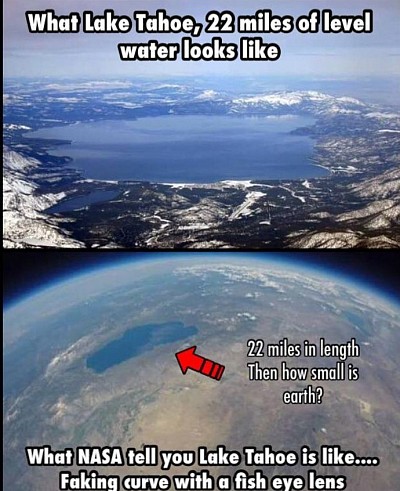 Does the moon cause tides? How if the earth has a stronger pull? Fresh water lakes don't have tides.

Salt water is highly magnetic. If the moon and the sun are electro magnetic as it seems they are therein lies your answer. Could be why the ocean has tides and there are plenty of other smaller bodies of water that are not salt water that don’t move at all. All of the ocean is ONE body of water. The sea level here in Los Angeles is the same as NY or Paris or Japan.

A kid did an experiment on YouTube lighting up a bulb using salt water. Watch the sun's location in relation to the tides.

Only a few more pages to go. I hope your honestly thinking about what I've said. Let's talk about the sun some more shall we.

We'll talk about the sun and Elon Musk's stupid car.